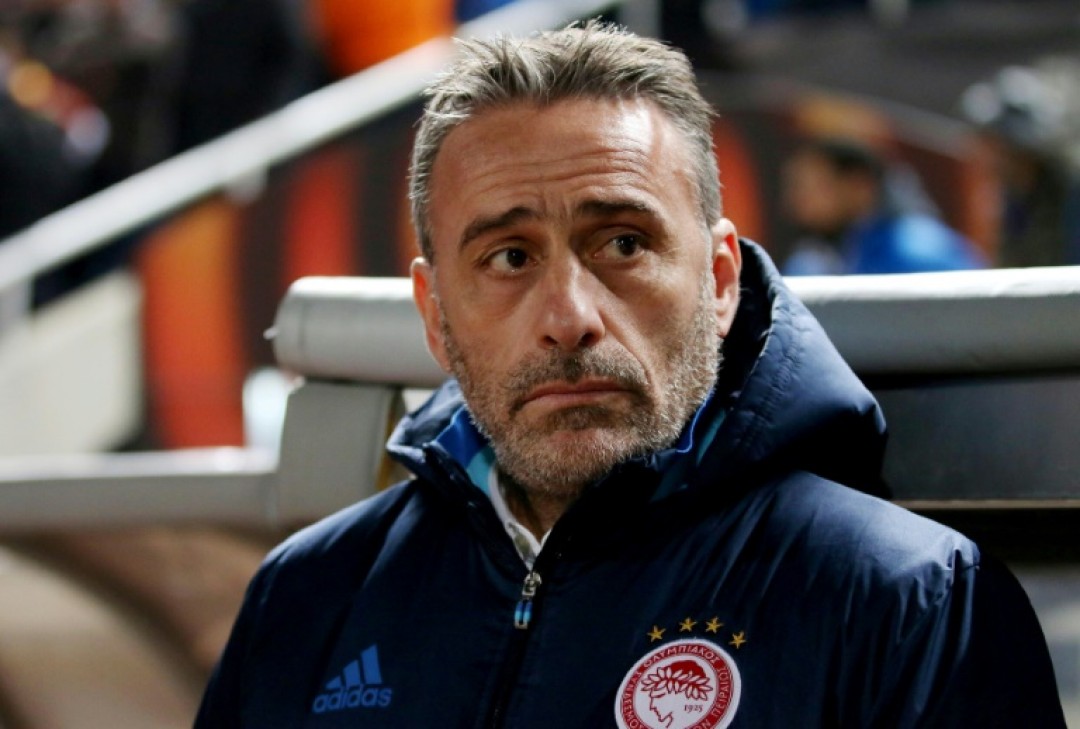 Bento took the Portuguese reins in 2010 after four seasons in charge of Sporting Lisbon and guided the national side to the Euro 2012 semi-finals, but was sacked two years later after an ignominious home defeat to Albania.

He later had stints in charge of Brazil's Cruzeiro and Olympiakos in Greece, and was appointed coach of Chinese Super League club Chongqing Lifan in December last year.

The CSL side sacked him last month after he failed to improve the side's fortunes.

"Bento has been named as the new coach," Yonhap news agency quoted a Korea Football Association (KFA) official as saying.

A KFA spokesman declined to comment, saying the new coach will be unveiled on Friday.

The contract terms remain unclear but his annual wage is expected to be higher than the 1.5 billion won ($1.4 million) received by Germany's Uli Stielike, who coached South Korea from 2014-17, Yonhap added.

South Korea -- who reached the World Cup semi-finals in 2002 -- exited Russia 2018 at the group stage after defeats to Sweden and Mexico, despite stunning Germany to eliminate the defending champions.

Afterwards, Hyundai scion and KFA president Chung Mong-gyu handed over $3.5 million of his own money to hire a new football coach in an attempt to turn the national team's fortunes around.

South Korea's next major assignment at full international level is January's Asian Cup. They were runners-up to Australia at the last edition of the tournament in 2015.