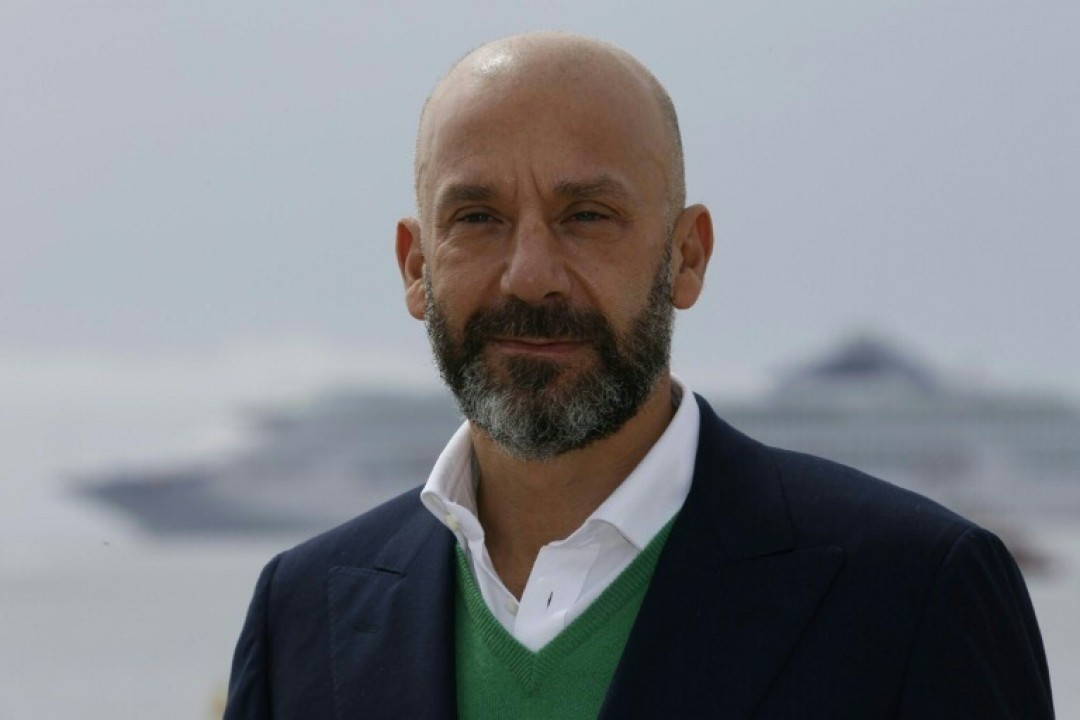 Former Azzurri international Gianluca Vialli is leading a group of investors who are close to buying Serie A club Sampdoria, according to reports in Italy on Thursday.

Club owner Massimo Ferrero's group have signed a letter of intent with Vialli's consortium to conduct exclusive negotiations until September for the transfer of ownership, Sky Sport Italia and Gazzetta Dello Sport reported.

The CalcioInvest consortium of Vialli and businessman American Jamie Dinan and Russian-born Alex Knaster, are close to agreeing a deal valuing the club at 100 million euros ($110 million).

If the transaction went through Vialli would take over as club president with full operational powers in club management.

Vialli played for Sampdoria from 1984 to 1992 during the club's golden era.

The 55-year-old helped Sampdoria to their only Serie A title in 1991, the Cup Winners' Cup and three Italian Cups.

He moved to Juventus in 1992 and played for the Turin giants for four seasons, winning Serie A and the Champions League before moving to Premier League side Chelsea.

Vialli also scored 16 goals in 59 games for Italy before going on to coach Chelsea and Watford.

Sampdoria finished ninth in Serie A last season and open their Serie A campaign at home against Lazio on Sunday.

Juventus fail to convince as pressure for European success grows

Jurgen Klopp recently labelled Juventus as the favourites to succeed his Liverpool side as winners of the Champions League, and Lionel Messi has also talked up the Italians' chances, but they looked nothing like contenders to lift the trophy as Cristiano

Zinedine Zidane said Real Madrid are down but not out in the Champions League yet the stark reality is their season could be over in March for a second year running if they keep unravelling in the Clasico on Sunday.

Manchester City's European ban means they are under enormous pressure to win the Champions League this season and they are one step closer after arguably their greatest result in the competition at Real Madrid.