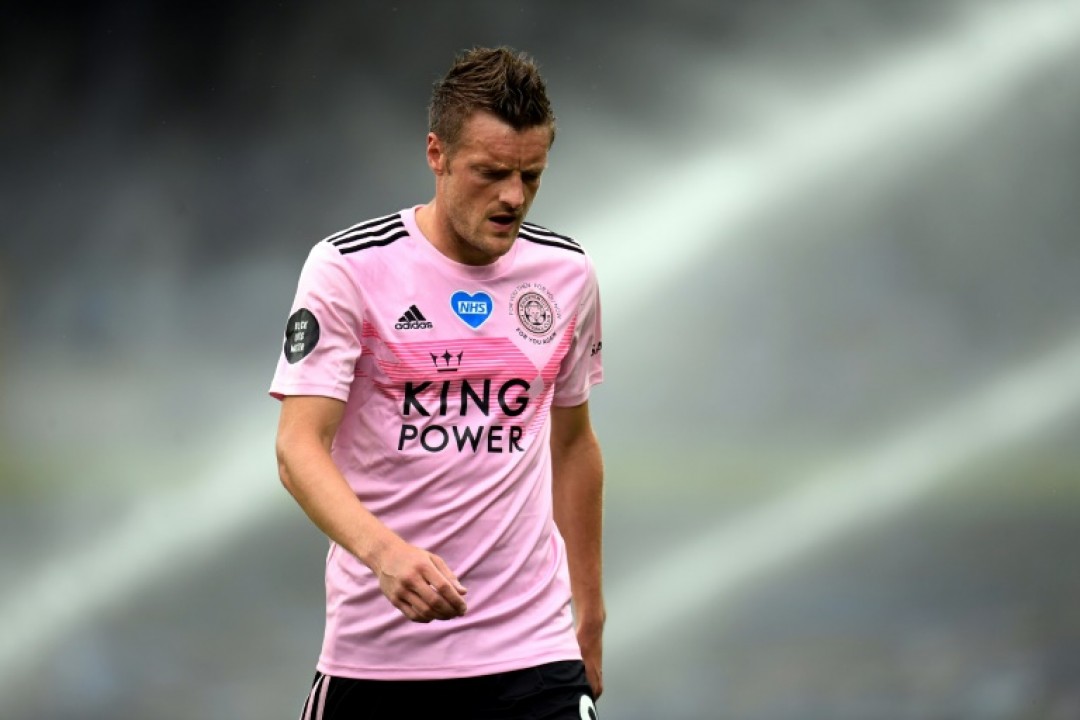 Leicester's alarming slump continued with a 2-1 defeat at Everton to give the chasing pack in the hunt for a Champions League place next season another boost.

Chelsea will move above Brendan Rodgers's men into third with victory at West Ham later on Wednesday and Manchester United and Wolves are now also just three points behind the Foxes.

Leicester had been held by lowly Watford and Brighton in their first two league games since the Premier League's restart and were dumped out of the FA Cup by Chelsea on Sunday.

Brendan Rodgers's men gave themselves a mountain to climb on Merseyside as they conceded twice in the opening 16 minutes.

Richarlison smashed home the opener after a purposeful run and cross from 19-year-old Anthony Gordon.

Worse was to come for the visitors when Wilfried Ndidi was judged to have handled a hanging cross into the box after a lengthy VAR review lasting several minutes.

Gylfi Sigurdsson showed no sign of nerves with Everton's first league penalty in over a year despite his troubles from the spot last season as he coolly sent Kasper Schmeichel the wrong way.

Dominic Calvert-Lewin then saw another Everton penalty appeal waved away as Leicester were again caught flat-footed at the back.

However, Rodgers made an impact at the break as he introduced James Maddison and Kelechi Iheanacho and Leicester came out for the second 45 minutes like the side that for so long were Liverpool's closest challengers for the first half of the season.

Iheanacho got the break the Foxes needed to gain a foothold in the game as Mason Holgate's attempted clearance smashed off the Nigerian's face and into the far corner.

England goalkeeper Jordan Pickford then nearly cost Everton as he let a simple cross along the ground through his grasp.

Michael Keane saved his 'keeper's blushes by getting back just in time to clear off the line.

Leicester continued to press for an equaliser as Maddison fired over before Iheanacho nearly profited from another dropped cross from Pickford.

But they could not find an equaliser and have now won just one of their last eight league games.